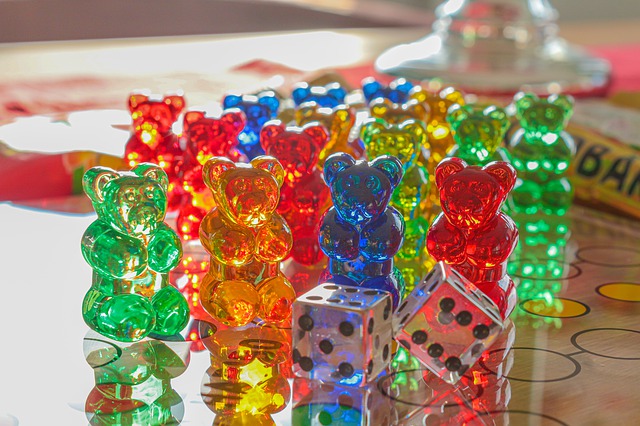 In Germany, due to the bad weather, we spend a lot of times indoors. As a result, we have become accustomed to finding games which keep our kids busy. We have compiled the top 5 games for kids in Germany.

This is the ultimate German board game: “Do not get angry, man!” The concept is extremely easy to grasp. Depending on the layout either up to 4 or up to 6 players can play. The goal is to bring 4 figures into your “home base”. Whoever gets them home first, wins. During the game each player can “throw out” another player by moving his figure to the spot where another player has his figure. The fun of the game is in throwing each other out of the game, time and time again. This way, this fairly short game can become very time consuming.

There is even a free game in the google play store for you to practice in advance: https://play.google.com/store/apps/details?id=com.binteraktive.dgafree&hl=en_US

The card game most children will learn first is UNO. Players take turns in putting down cards on the stack, either matching the number or color of the top card on the stack. A number of special cards allow for more variation, like taking up extra cards, skipping turns, and joker cards. The more players, the more fun it is, but of course it can be played with only 2 people as well.

There are some variations of the card game: a “junior” version; a “card machine” which will through cards at you; “duo” which has slightly different cards as compared to UNO; special editions for movie characters, and so on. The rules are more or less the same as the original version.

Check out the rules online: https://www.unorules.com/

You can even practice online: https://www.letsplayuno.com/

Memory is probably one of the world’s most known games. It’s great for grown ups and children alike as it jogs your memory as well. The game is based on a card pairs of identical pictures. The cards are mixed and placed on the table, face down. You take turns, turning over 2 cards. If the pictures match, the cards are yous to keep and you get another go. If the cards don’t match, you turn them back over, leaving them where they were, and it’s the next person’s go. The winner is the person who has the most pairs once all pairs have been matched.

You will find, that kids usually have a better memory then grown ups and can frequently beat the grown ups at this. Any number of people can play this game and it’s an easy way to keep kids different ages entertained with the same game.

If you don’t have any memory card games, make some yourself.

This card game is based on the idea that you don’t want to be stuck with the “schwarzer Peter”, i.e. the black cat or chimney cleaner. In a deck of 31 cards, this card is the odd-one-out. All other cards are pairs of identical numbers or pictures.

The cards are shuffled and then dealt out evenly between all players until no cards are left. This means that one player will have more cards than the others. Once all cards have been dealt, each player looks for identical pairs. Each player is allowed to discard pairs before the game begins. Taking turns, each player draws a card from the cards of the player to the left side. If the player has a new pair, he can discard them. Otherwise, he adds the cards to his deck of cards and it’s the next persons turns. The game ends when all pairs are found and one player is left with the “schwarzer Peter”. Whoever has the “schwarzer Peter” looses.

There are a lot of design variations to this game, but the rules are always the same. It’s more fun if you play it with 3 or more people.

You can find the rules online: https://en.wikipedia.org/wiki/Black_Peter_(card_game)

Snakes and Ladders is another typical board game children will quickly learn. In Germany it certainly one of the most favorite games. The concept is easy: you have to navigate your figure across the board, moving the figure forward according to the number you rolled with the die. The ladders allow you to move up the board more quickly; the snakes throw you back down the board. Whoever moves their figure to the last field on the board first, wins. Even small children grasp this concept quickly. The game can be played with 2 or more players.

You can read up on the rules online: https://en.wikipedia.org/wiki/Snakes_and_Ladders

Give it a try and play this game online to practice: https://toytheater.com/snakes-and-ladders/ 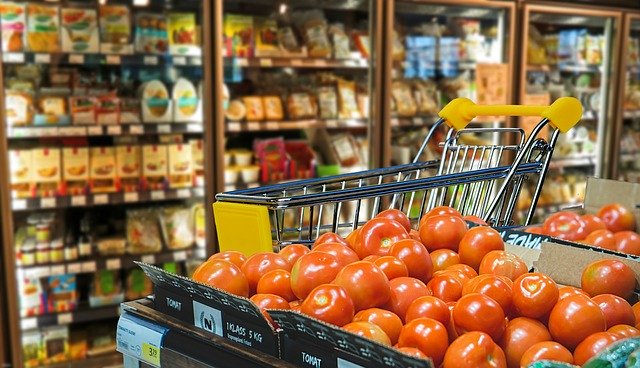 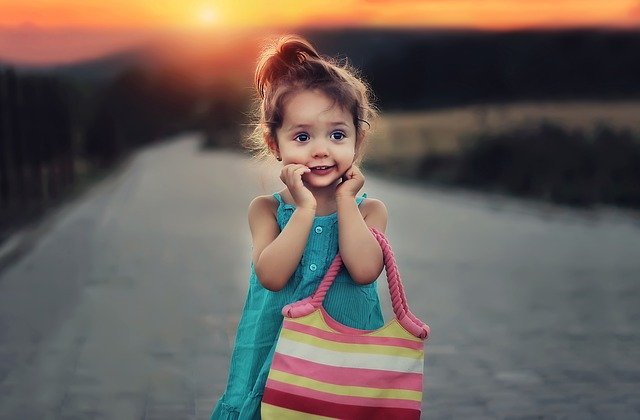 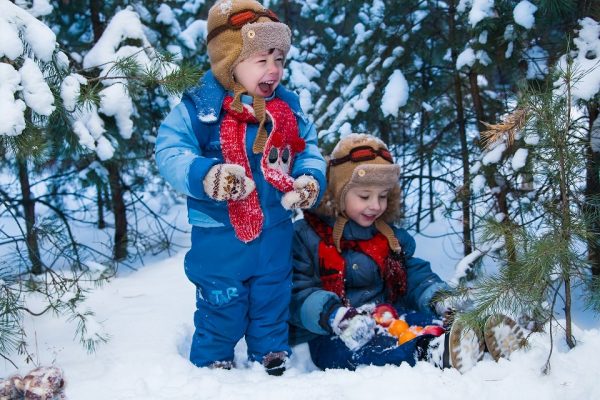 Your guide to winter safety for kids 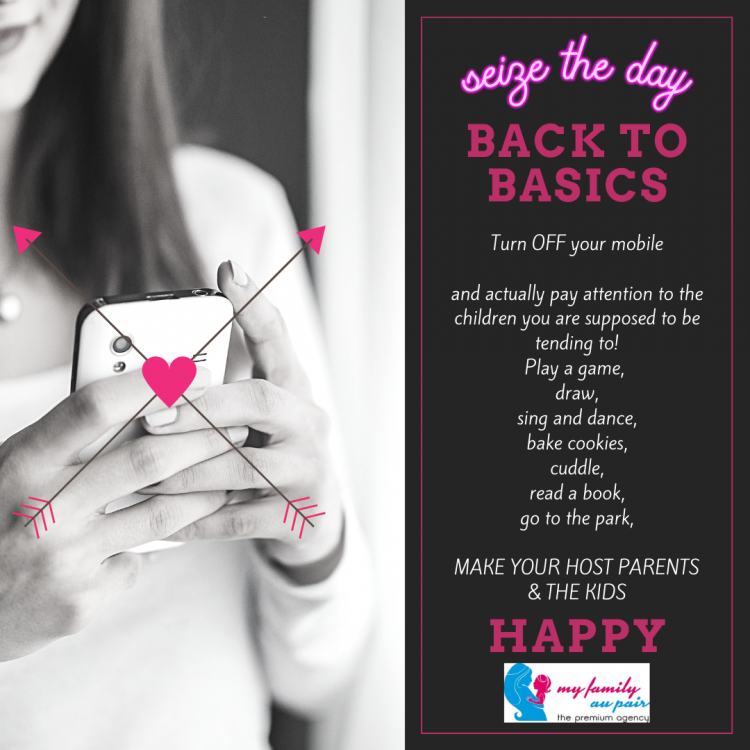